You are here: Home / BrightBlog / Music / Angels of the Earth by Christine Covington

Ever since I was a child, the earth has touched my soul and often I’d hear melodies or words, sometimes both, and a song or musical piece would be born. There’s something special about being alone in the woods or on a hilltop or on the shore that emotes healing. It’s a way for me to touch my soul. As an adult I’ve often found that peace in the desert, where large expanses of space exist and rocks speak.


Angels of the Earth by Christine Covington 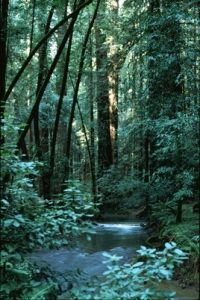 I began writing melodies when I was 12 and banished to an orphanage. Music was a way for me to experience peace in a harsh reality. I remember singing in a high soprano in the echoing halls filled with wood that bounced the sound around like a tile room. Although my voice has mellowed with age I still never learned to excel at reading music, though my father tried to educate me as a child. Somehow the theory of timing just wouldn’t compute on paper to my fingers. Instead my heartstrings controlled my fingers and later in life I learned that I’d hear melodies and words when alone and those would translate into songs and musical pieces.

I’ve written several albums of songs and one of piano pieces inspired by places where I’ve spent time and been touched by the earth. When I return home from one of those places it’s as if the earth stays with me and is expressed in the piano piece that pours from inside. One of my latest pieces was inspired by a rainy day where I could still feel the sun shining beneath the clouds and the sun shining deep inside me. Living in Northern California in the winter brings many of those days and so there are both two melodies and two songs inspired by the weather.

I’m touched and inspired by issues of peace, the earth, and finding peace within ourselves amongst the chaos of everyday reality as well as issues of love and loving oneself. Having married young, divorced and married again and given birth to  four children, three of whom I raised alone, also has inspired songs. There’s nothing like the ups and downs of relationship to add fuel to the creative fire within. 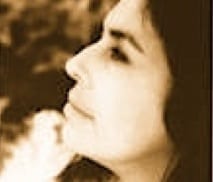